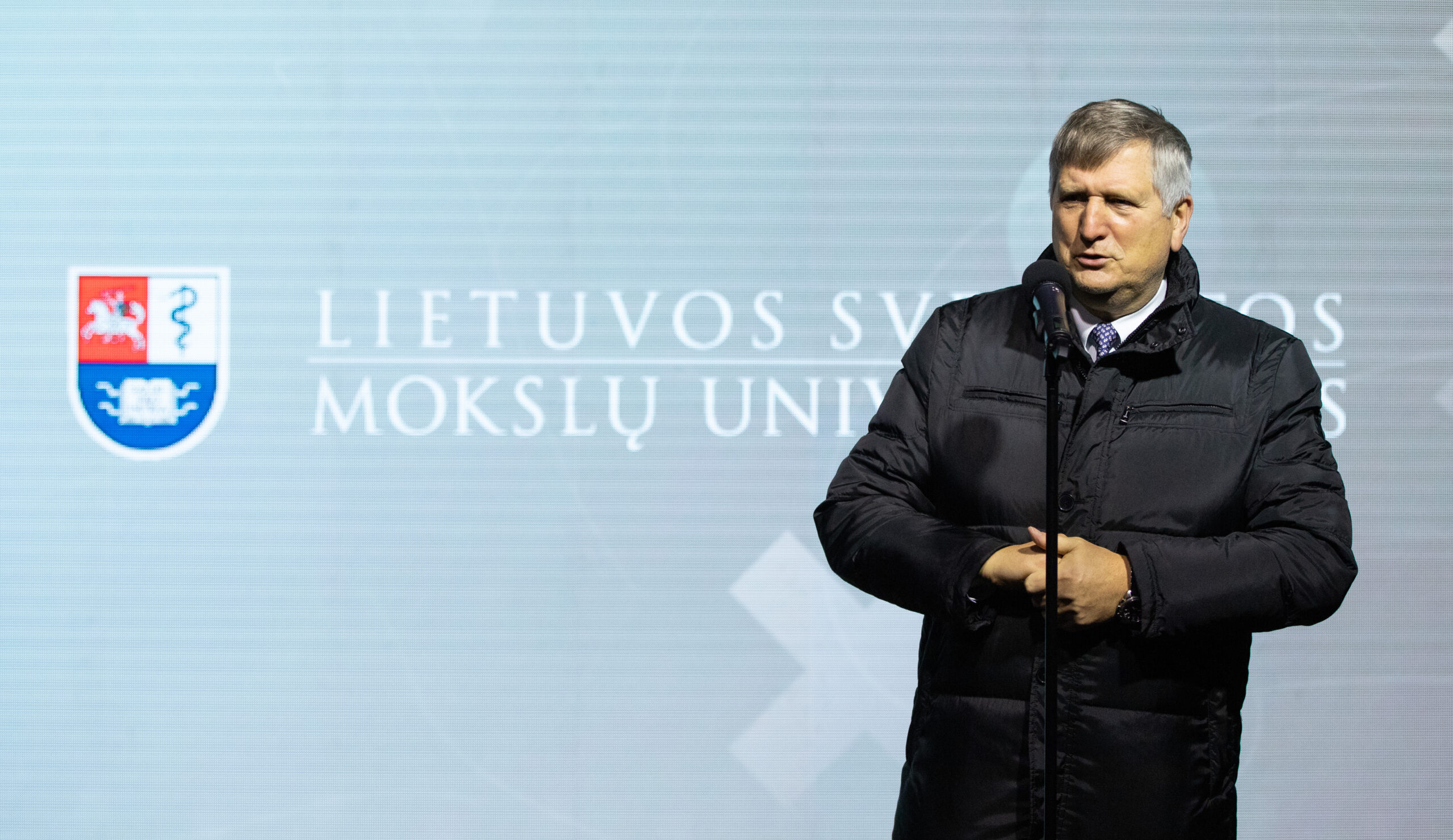 “The foundation for Kaunas universities was laid 100 years ago. The decisions made in that time created a solid foundation for Lithuanian medical studies and for our university today. The century of growth and improvement has nurtured an open, community-based, international, innovative Lithuanian University of Health Sciences, where life is respected, academic traditions are nurtured, and health professionals are educated for the future,” notes LSMU Rector Prof. Rimantas Benetis.

On the occasion of the centenary, 2022 has been declared the year of the University of Lithuania – and there will be many events that will spread throughout Kaunas. An opening cultural and intellectual event representing the life of Kaunas is planned to commemorate the centenary on February 16 at the Žalgiris Arena. Participants of the festival will listen to music, get acquainted with literary works, see performances, dance and other performing arts scenes, film episodes popular in Kaunas in 1922–2022.

A cycle of open lectures has already started, reflecting the development of science and culture over the past century – from interwar Kaunas to educational insights or artificial intelligence. These lectures will take place every month, throughout the year.

The LSMU event that has become a tradition – Culture Week, will combine various initiatives of the century in May: The University will host the Centenary Community Lunch according to the interwar Lithuanian style, an international dance festival will take place, and a special training cycle will educate the healthy ones of the centenary. Stylized lectures, night cinema screenings, a search for the mysteries of the century, and battles in the library await students.A special year in the LSMU community will be accompanied by the Book of the Century, which will travel through all faculties: it will be possible to record wishes for future generations. An interesting, event-rich year awaits.